KODAK ULTRAMAX 400
This was my first foray into Kodak Ultramax 400 colour film. The pictures turned out very grainy and I have been disappointed by the result.
Reviews in general said:  "Ultramax is a good all purpose film. It captures detail well and at 400 ISO is a good speed for a variety of conditions. A good versatile film to keep in the bag, particularly when you want that film look"
So, technically, the film should have provided quite good results, so now I'm wondering if the visible grain had something to do with the processing? (which I didn't do).  I do have another roll, so might try it.
Hikurangi is the sacred mountain of Ngāti Porou, and was said to be the first piece of land to emerge when Māui fished up the North Island.  According to tradition, Māui's canoe, Nukutaimemeha, remains stranded on the mountain peak. Hikurangi was acquired by the Crown in the 1870s and became a state forest park.
Hikurangi township is 17 km north of the city of Whangarei, with Kawakawa 39 km northwest. The Glenbervie Forest is southeast of the settlement. State Highway 1 once passed through the town, but now bypasses it to the west. 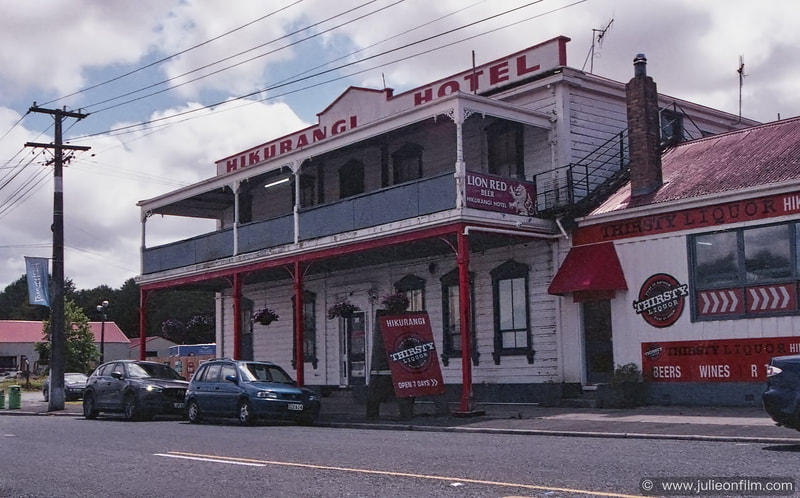 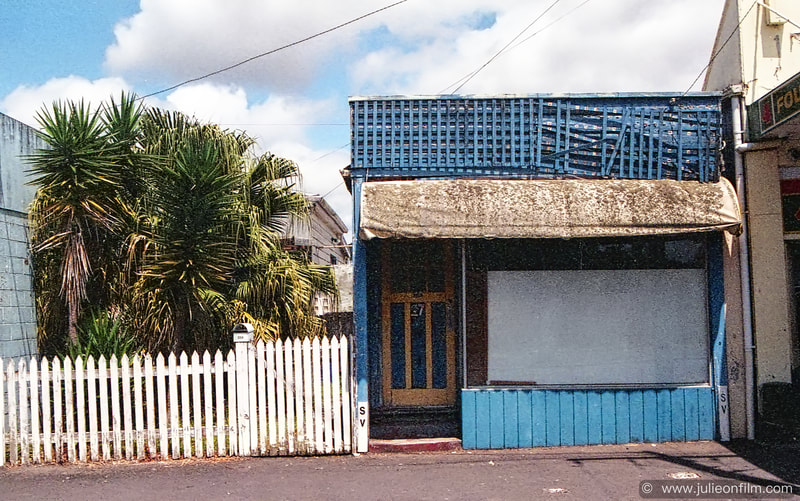 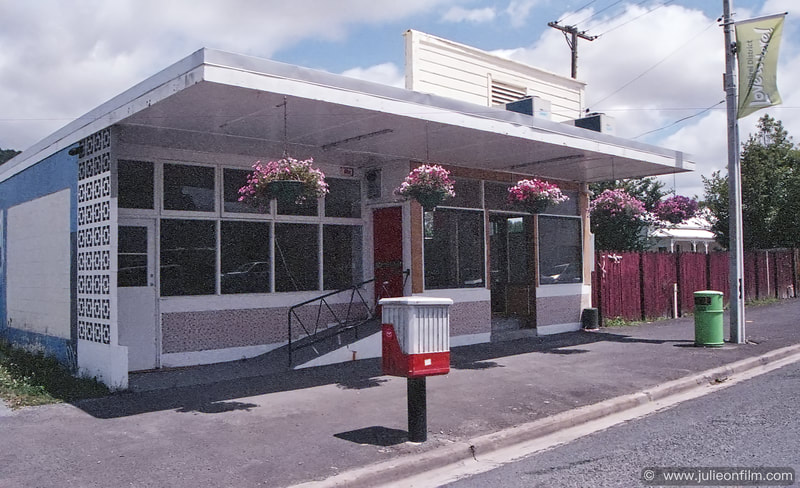 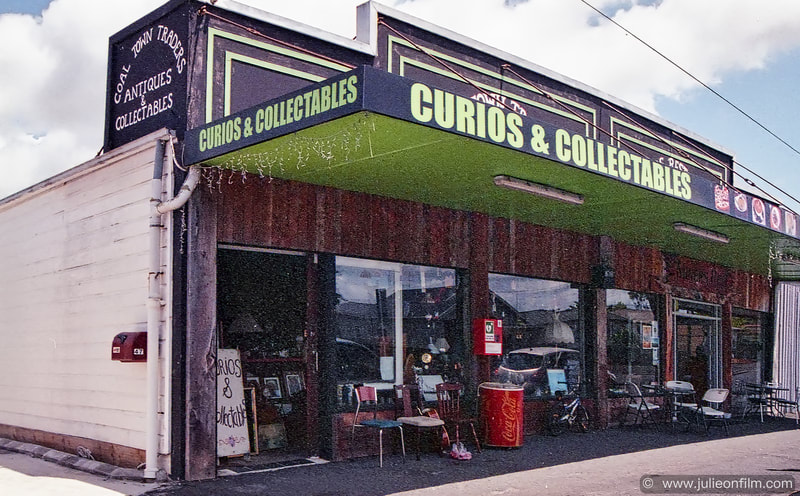 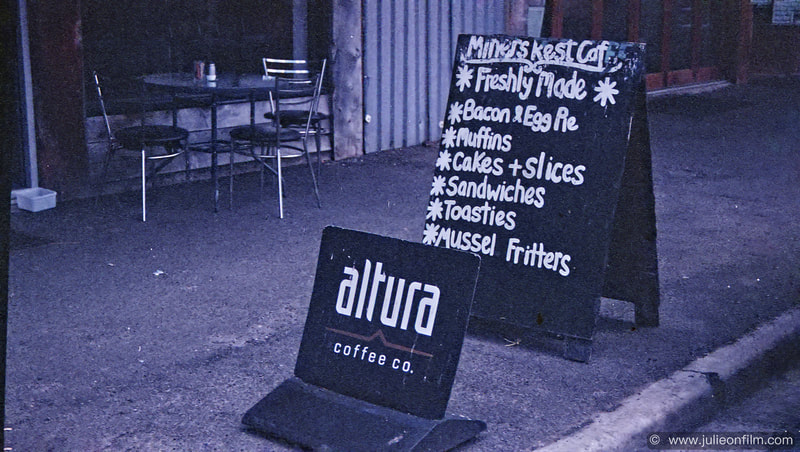 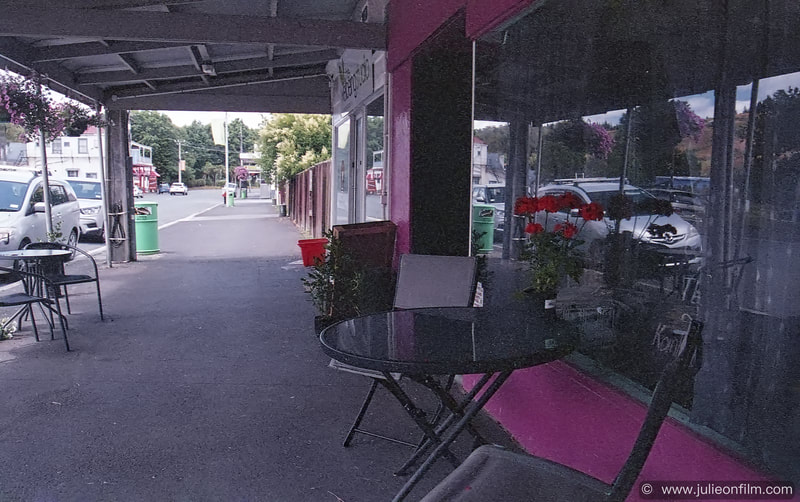 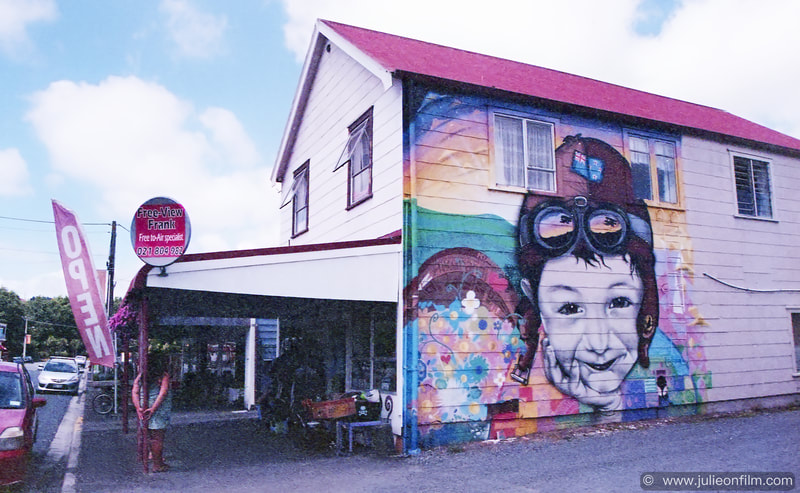 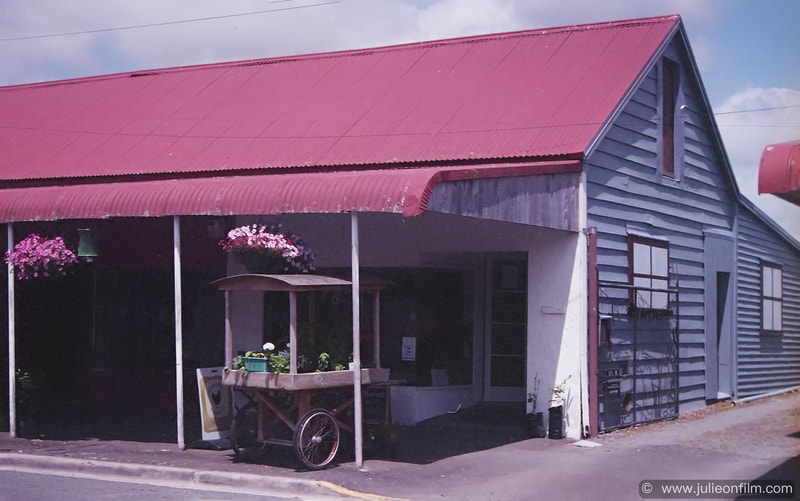 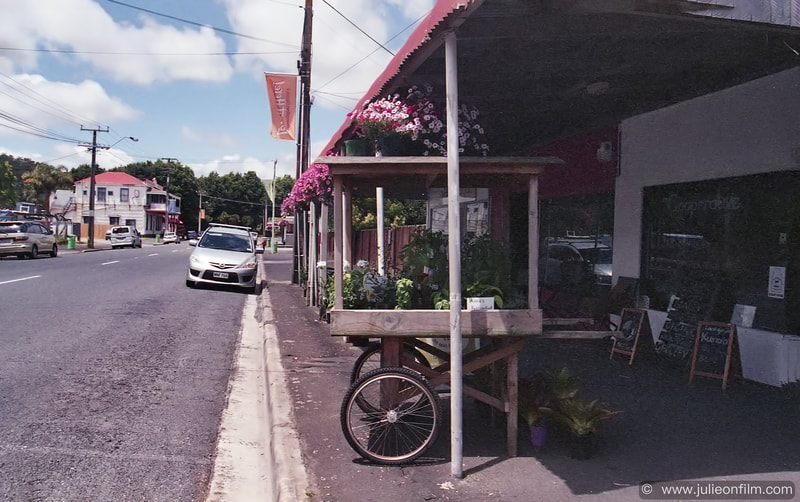